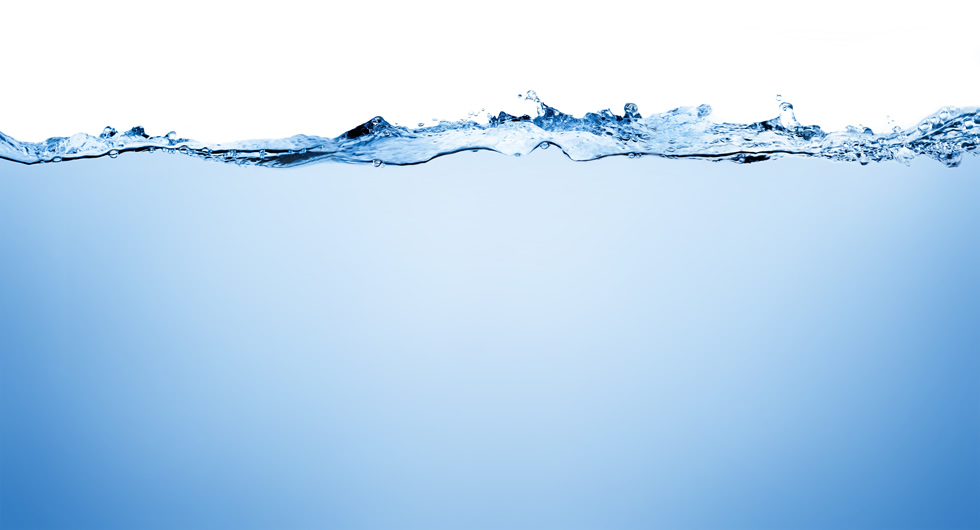 Australia consumes the highest number of litres of fresh water in the world, having consumed just under 20,000 gigalitres – or 20 billion litres, per year.

This was the highest number of litres ever consumed according to Australian Bureau of Statistics during the annual water series account. Agriculture sector consumes the largest amount of water and the number litres consumed in this sector have been increasing at a higher rate. In the year 2011-2012 the amount of litres consumed by agricultural sector was 9.5 billion. This shows an increment of almost by half compared to the previous period, indicating water usage is on the rise.

The main sources of water in the country are surface water from rivers, lakes, reservoirs, dams and water tanks that is harvested from the rain. Underground sources such as well and bore holes are also a common source of water. Australia is also the driest habited continent, and man-made water storage facilities are vital to the community in ensuring constant water supply as well as avoiding water shortage crisis.

Australia spends over 500 million dollars on distilled water annually. The water comes from underground sources and the process of preparing the water and delivering it to the consumers (pumping the water from the ground, packaging and transportation) excretes about 60,000 tons of greenhouse gases annually. Manufacturing and transportation of the water bottles consume the equivalent of 460,000 oil barrels. More than sixty percent of the bottles are not recycled, and they end up polluting the environment. Embracing rainwater harvesting can solve this environmental problem and slow down the rate of pollution.

In Australia, an average household uses 10% of water in the kitchen, washing dishes, cooking,15-20% on laundry and other sorts of cleaning, 40% in toilet and bathroom. An average person uses 200 litres of water per day, 5-10 litres is used for basic survival and 195-190 litres used for watering gardens, washing cars and many other activities. Part of the Australian population use tap water as well, and that reduces the rate of consumption to 130 liters per day. About fifty percent of the water supplied in the urban areas in Australia end up being wasted. Conserving water can be a better move as it can save your budget and finding other sources of water like harvesting rain will save you a lot by minimizing the cost of water.

Talk to the team at Deluge Poly rainwater Tanks. When it comes to saving water we can help, with one of our rainwater tank packages designed to suit any budget and possibly save you thousands of dollars.